To remember those that suffered during the Irish Potato Famine, there are a series of statues along the Liffey River in Dublin. The famine which started in 1845 and was caused by a blight in the potato crop, resulted in over million deaths in Ireland.

The statues carry a deep sadness with them, the facial expressions echoing the hardships of the Irish people. 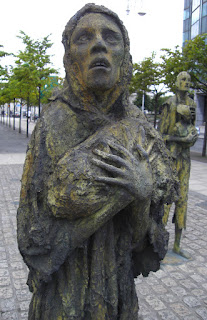 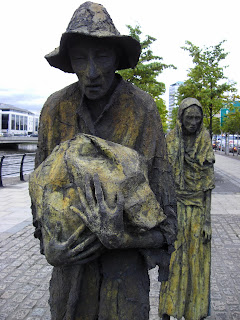 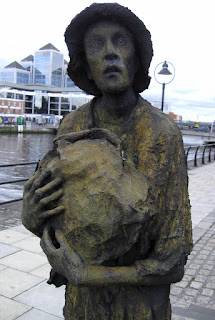 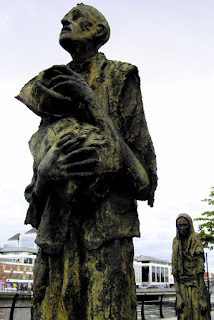 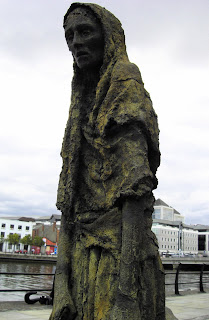 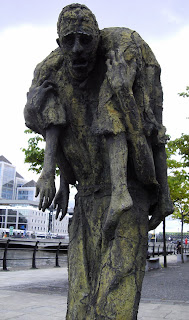 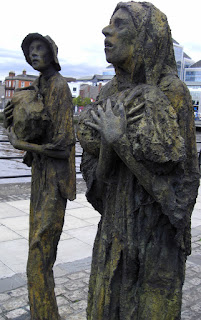